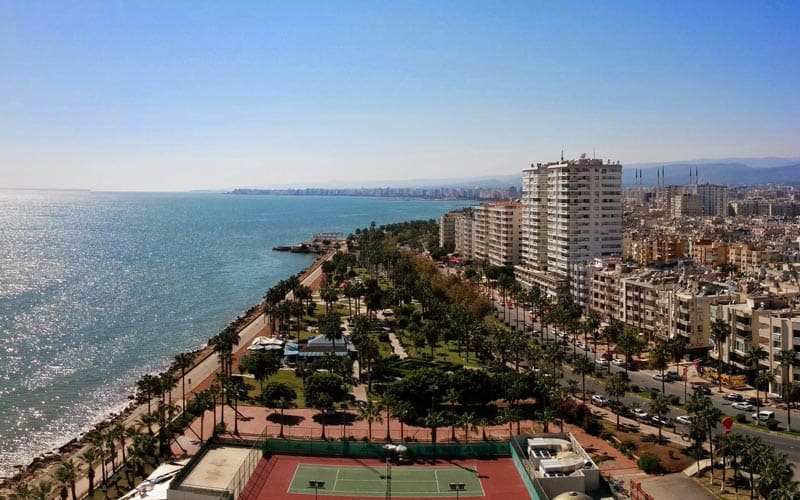 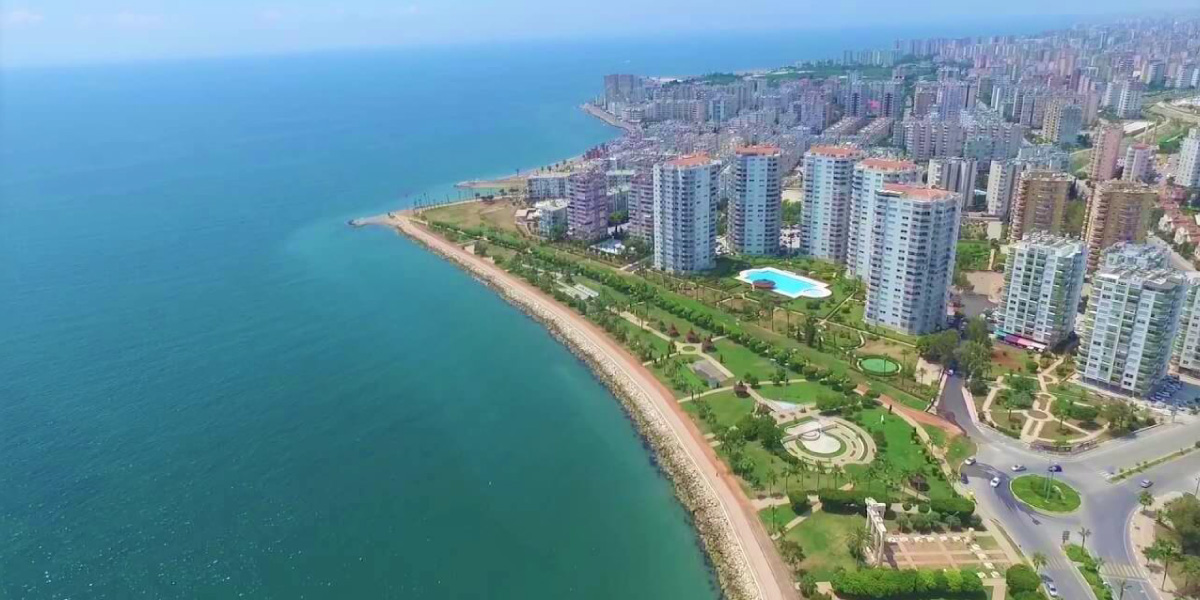 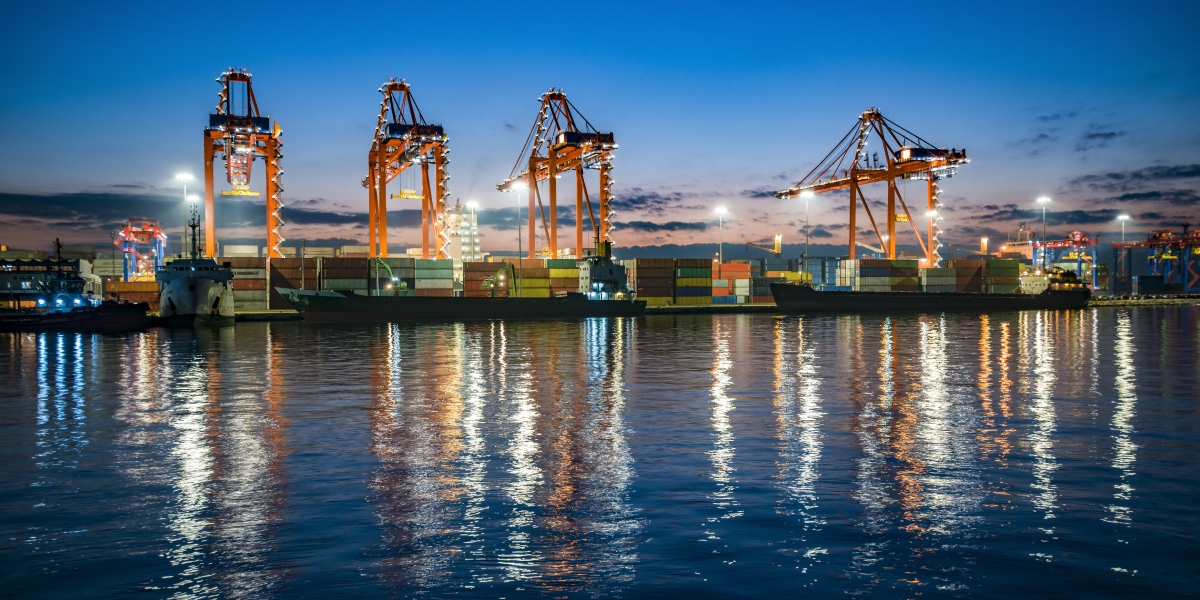 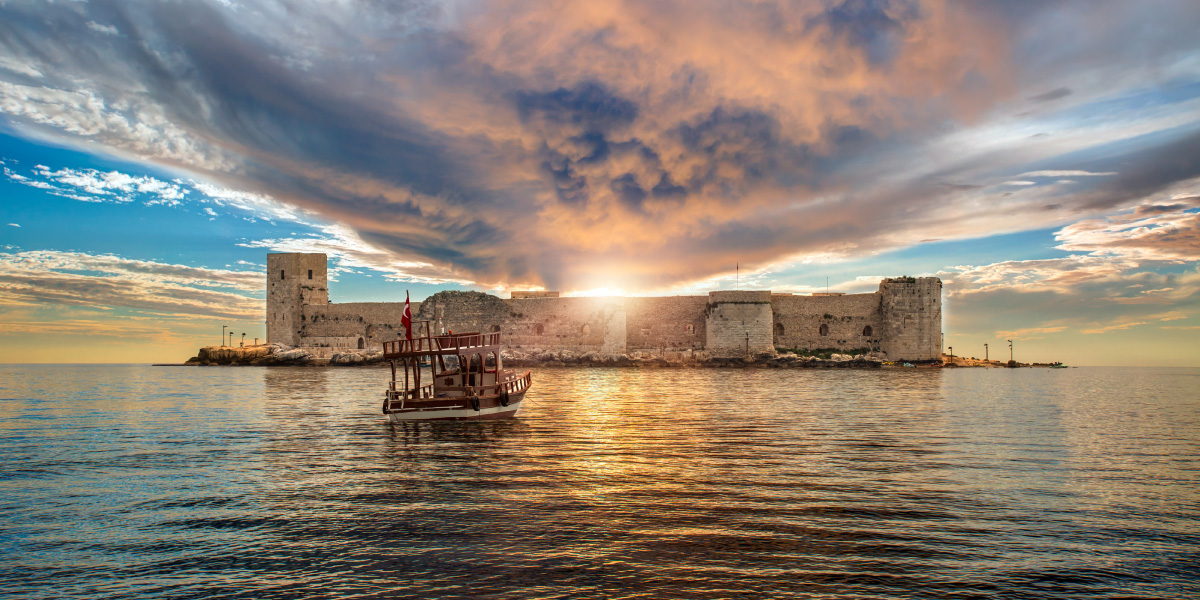 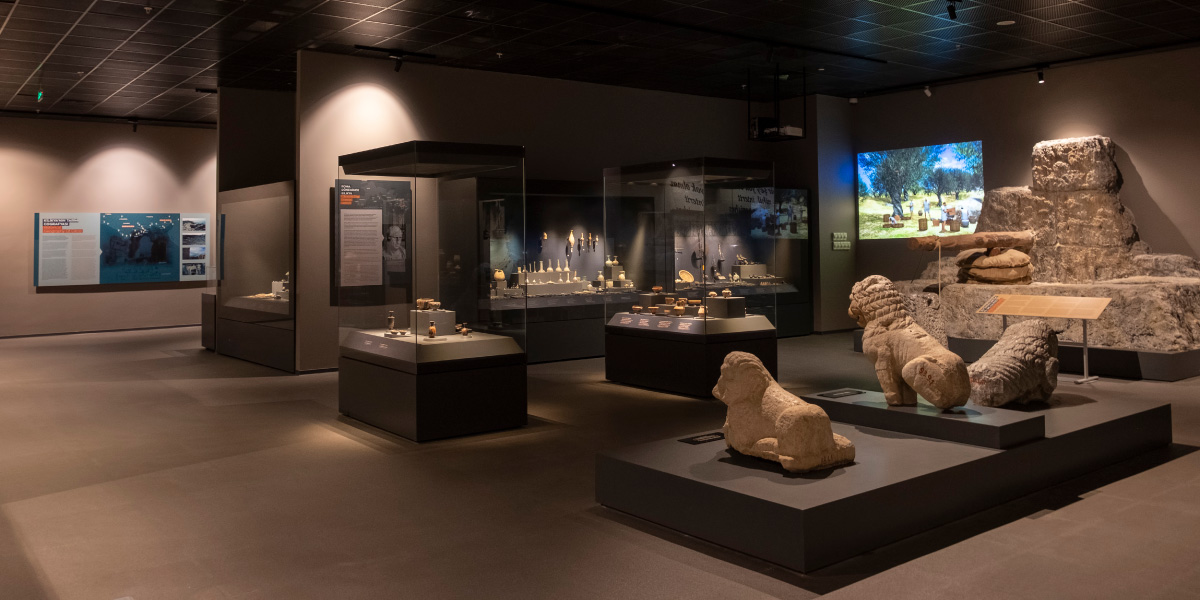 Pearl of the Eastern Mediterranean Mersin is a major port city in the Eastern Mediterranean at the southeast coast of Türkiye. The city is a rich melting pot of rich historical and cultural heritage as well as its natural beauties. With its 321 km long coastline, stunning blue sea and natural sandy beaches, Mersin offers an almost endless variety of tourism opportunities for travel enthusiasts. The city brings together all the beauties of the Mediterranean and the Taurus mountain range with its magnificent castles and historical landmarks, wonderful sea and beaches, outdoor sports activities and multicultural gastronomy experience including the best oranges and lemons grown in the region. Mersin amazes the visitors with its blue flag beaches in several districts such as Bozyazı, Taşucu, Susanoğlu, Kızkalesi, and Kumkuyu. As the meeting point of different civilizations throughout the history, it is not surprising to find some of the world’s most important historical sites and cultural attractions in Mersin. Some of them are in the UNESCO World Heritage Tentative List such as Alahan Monastery, St. Paul Monument Museum, Mamure Castle, and Korykos Ancient City (Maiden Castle). History enthusiasts can also discover many other prominent historical sites and monuments in the region such as nine thousand years old Yumuktepe, Kanlıdivane, Anemurium Ancient City, Soli Pompeiopolis Ancient City (Viranşehir), Muğdat Mosque, Eshab-ı Kehf Cave (Seven Sleepers’ Cave), the Mausoleum of Daniel, Tarsus Ulu Mosque, Aya Thekla, Uzuncaburç and Cennet and Cehennem Sinkholes. With its geographical location and capacity, Mersin International Port is the most important trading point not only in Türkiye but also in the Eastern Mediterranean region. The port offers passengers scheduled trips to Cyprus and Lebanon and it contributes to tourism with the cruise ships as well.