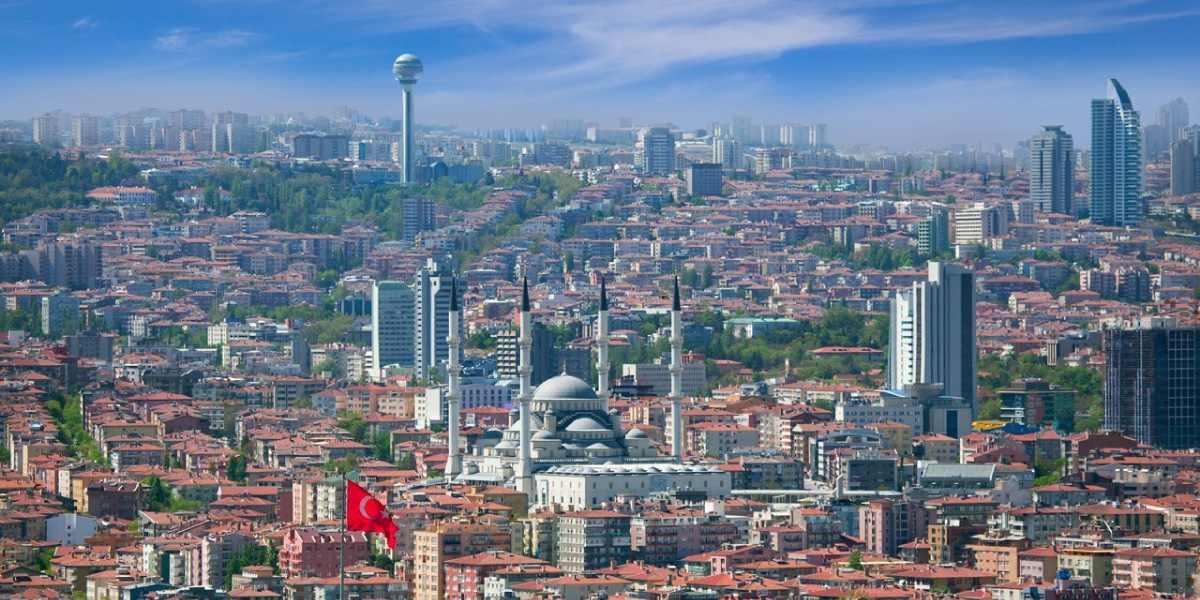 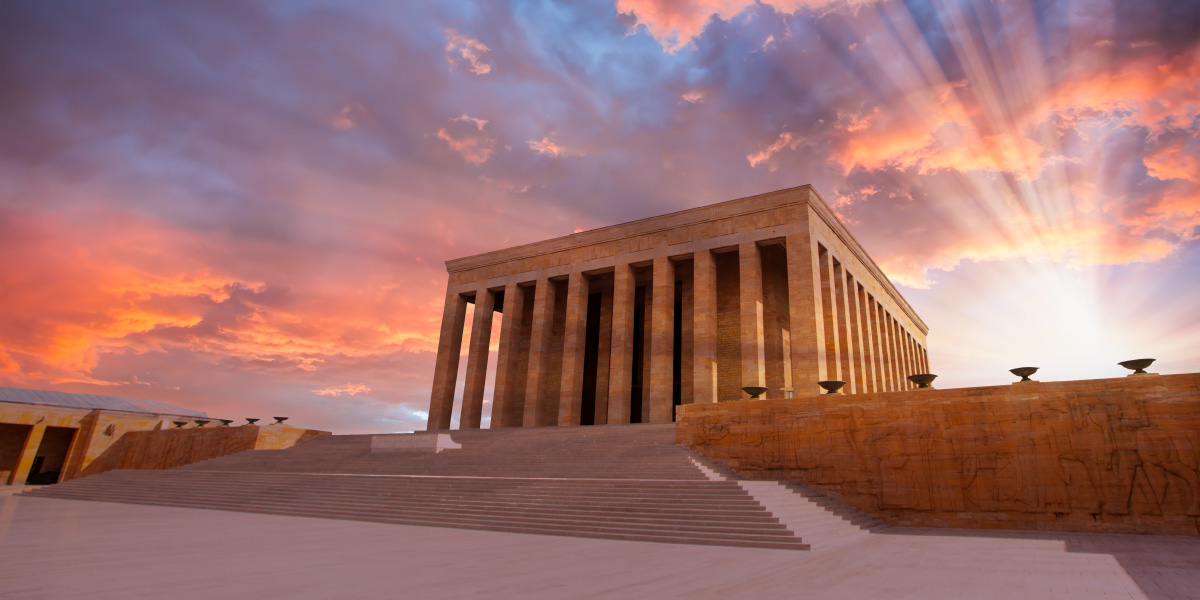 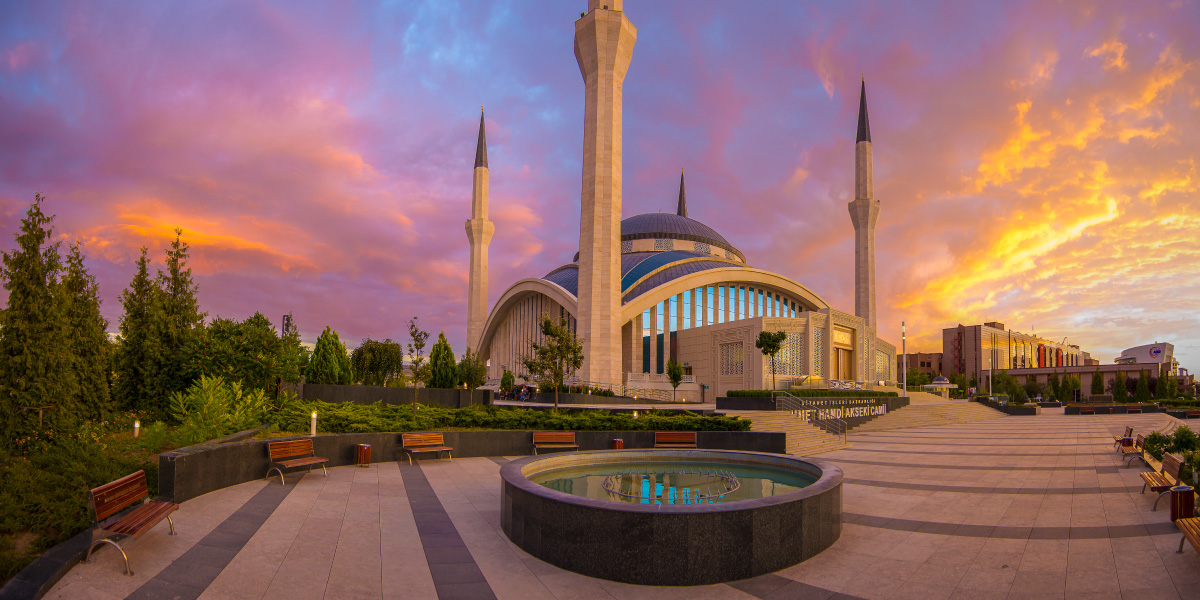 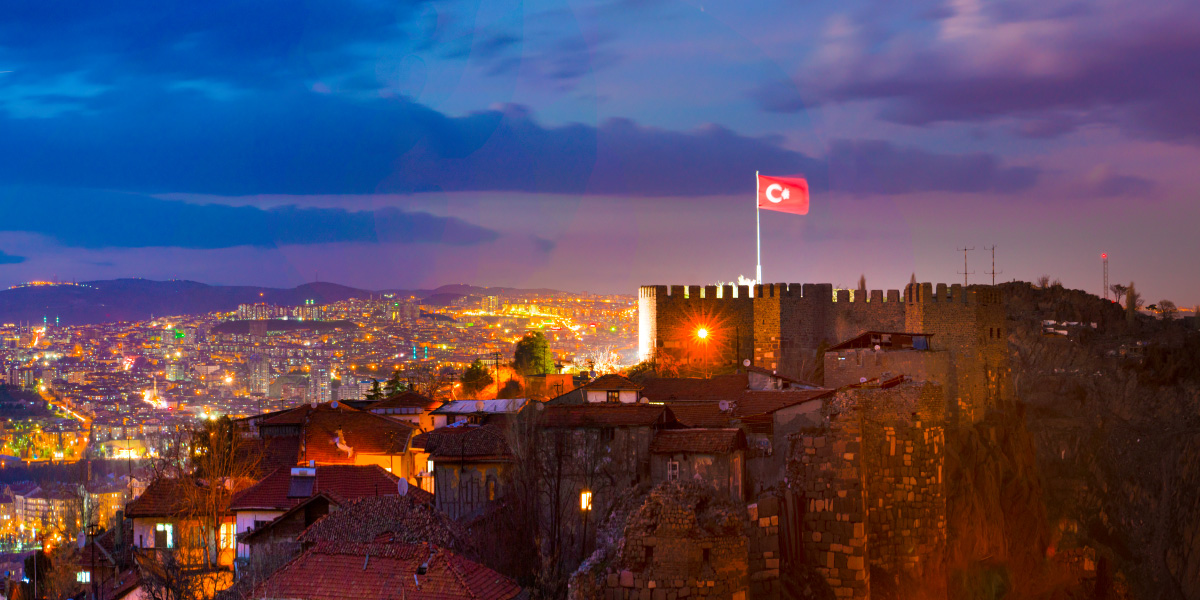 The Heart of Anatolia The Capital City of Turkish Republic where the cultures blended... The city of Ankara lies in the center of Anatolia on the eastern edge of the great, high Anatolian Plateau, at an altitude of 850m. With its yellow wheat fields, young volcanoes and infinite steppe, the plateau offers a stern landscape though a look at its history reveals millennia rich with emotive episodes. Due to its location in the center of the country, the region has been a historical junction of major trade routes and a crossroads of migratory streams. The Hittite Empire, one of the superpowers in antiquity, emerged here in Central Anatolia. The Hittites distinguished themselves not only through the civilizations they created, but also through the state structure they evolved and their tolerance and respect for human rights. Throughout history, Ankara has been an important cultural, commerce and arts center and a major stop along the Silk Road between east and west. Ankara was chosen as the headquarters of the War of Independence by Mustafa Kemal Atatürk due to its strategic position. Hence, Ankara was declared as the capital of the new Republic of Türkiye on October 13, 1923. With the proclamation of the Turkish Republic, Ankara developed swiftly as the capital city that today is the second biggest metropolitan city in Türkiye. Ankara also came to the fore for its mohair wool obtained from Angora goats during the Ottoman Empire. The city is also known for its rabbits, cats and goats never lost its cultural attributes. The capital of Türkiye, Ankara is gaining popularity as a tourist destination combining its rich and diverse with modernization and development, it offers a unique opportunity to experience its well-preserved culture and architectures with its rich historical heritage. A large concertation of museums, lively arts and culture scene, vibrant street life, traditional food served in stylish restaurants, parks and open spaces providing various recreational experiences give more reasons to explore Ankara.

TOBB UNIVERSITY OF ECONOMY AND TECHNOLOGY

TOBB UNIVERSITY OF ECONOMY AND TECHNOLOGY